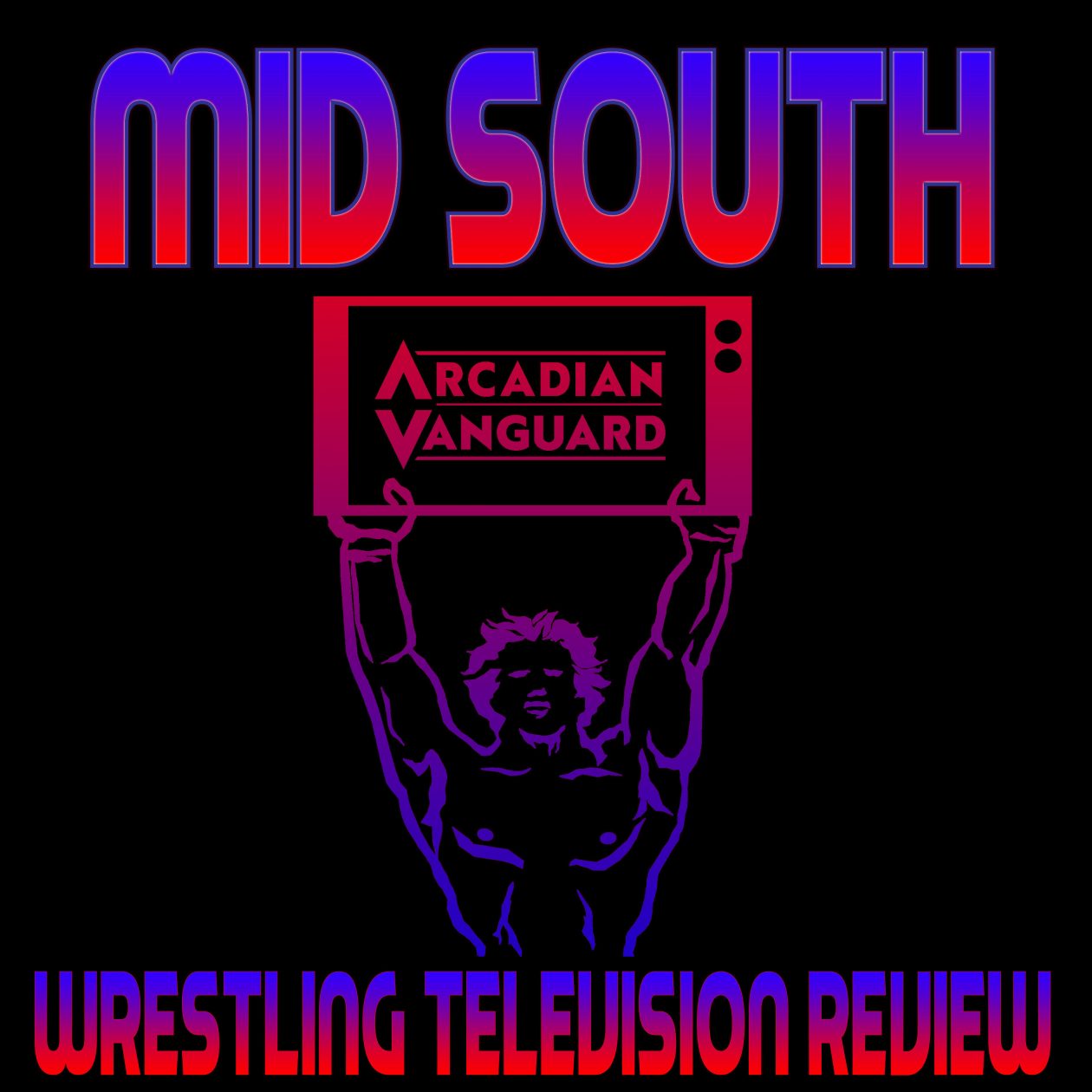 The Mid South Wrestling Television Review with Mike Mills & The Great Brian Last is back this week, looking at Mid South television from May 14, 1983, featuring: